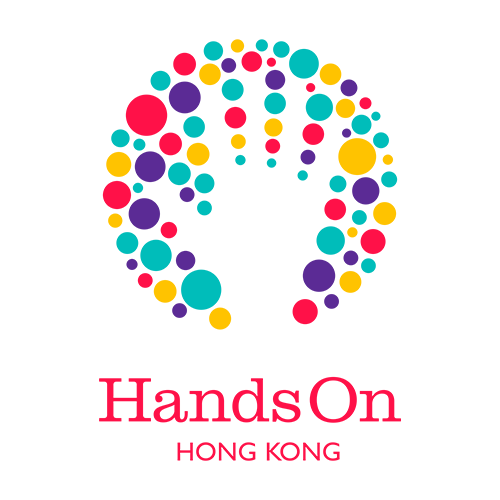 THE HANDSON HONG KONG BOARD 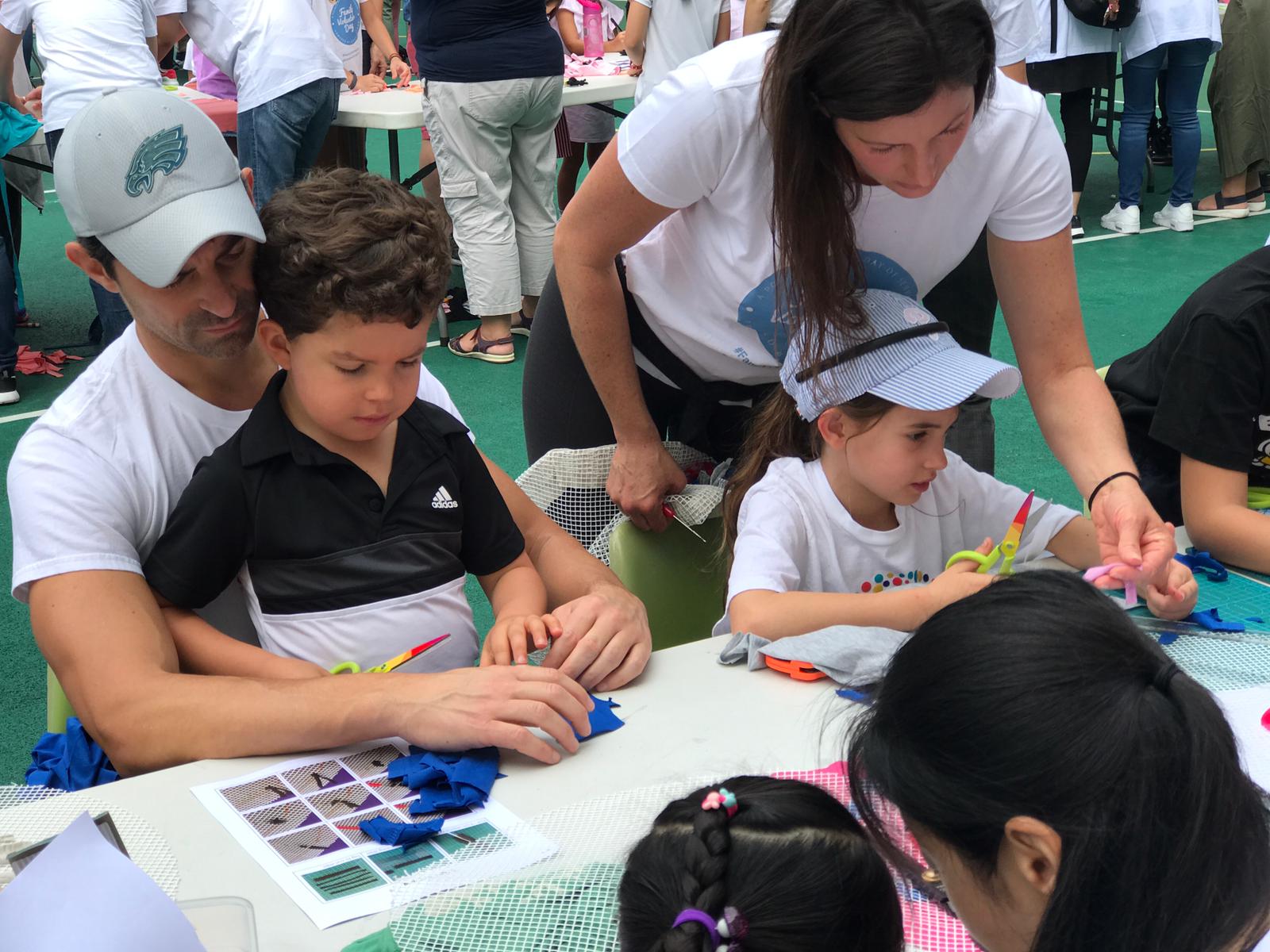 Founder and Board Chair

Shaun Bernier is Founder and Board Chair of HandsOn Hong Kong. Shaun founded the HK-affiliate of the Hands On Network in 2007 and has served previously as its Executive Director. Before relocating to Hong Kong in 2007, Shaun developed an expertise in U.S. social policy and advocacy, working in the public sector in New York City and Washington, D.C. There she worked in local and federal government in the offices of Mayor Michael Bloomberg and a member of U.S. Congress, as well as at think-tanks and non-profit organizations focusing on advocacy for lower-income workers and families. In Hong Kong, Shaun also served as Managing Director of Community Business from 2009-2010. Prior to this, she served as the Director of Volunteer Operations for the Clinton Global Initiative Asia in 2008. She holds a Masters of Public Administration from the School of International and Public Affairs at Columbia University in New York, NY. 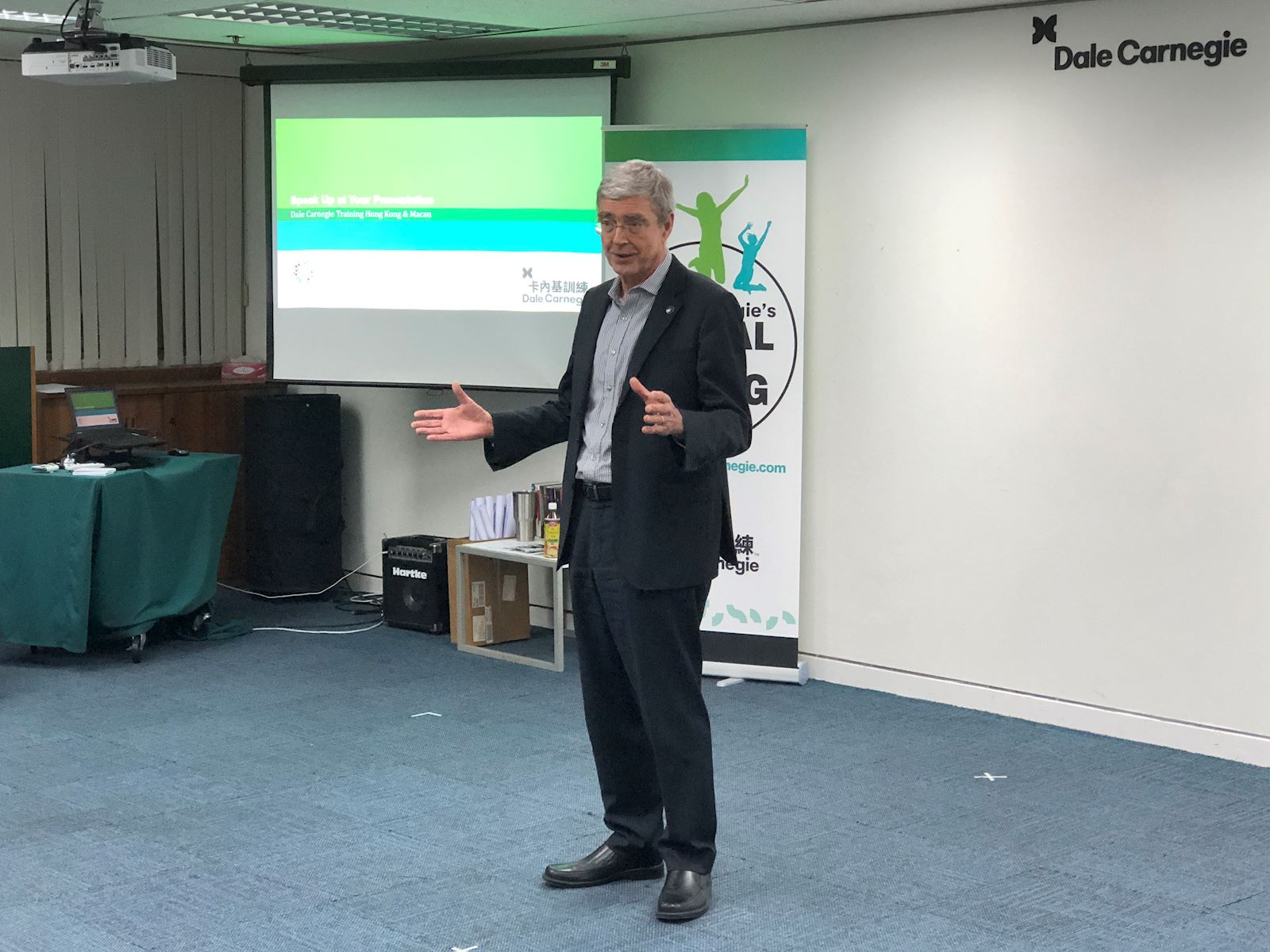 Alexander de Laiglesia is an experienced finance executive who has worked for over 30 years at leading European and Japanese banks in both Europe and Asia, taking on managerial roles in a wide variety of areas. Alex is President of Dale Carnegie Training, Hong Kong and Senior Partner of Dale Carnegie Training, Japan, part of Dale Carnegie Training, a global organization that delivers customized training and coaching programs. Alex started his banking career in 1981 at Standard Chartered Bank and worked in Qatar, Hong Kong and Holland. In 1986 he was selected by the European Commission to attend the 6th Executive Training Program in Japan which included intensive Japanese language training and executive internships at leading Japanese companies and banks. Following a brief period as Banco Bilbao Vizcaya’s representative for Japan and Korea. Alex remained in Tokyo and joined Banco Santander in 1989 as Deputy General Manager for its Tokyo branch. In 1993, Alex transferred to Santander’s headquarters in Madrid, where he served as Vice-President for nine years and established the Bank’s Investor Relations Department. Following a six year secondment to Shinsei Bank in Tokyo he relocated to Hong Kong where he became responsible for the development of Santander’s Asset Management business in the Asia Pacific region. Alex speaks English, Spanish, French and Japanese. 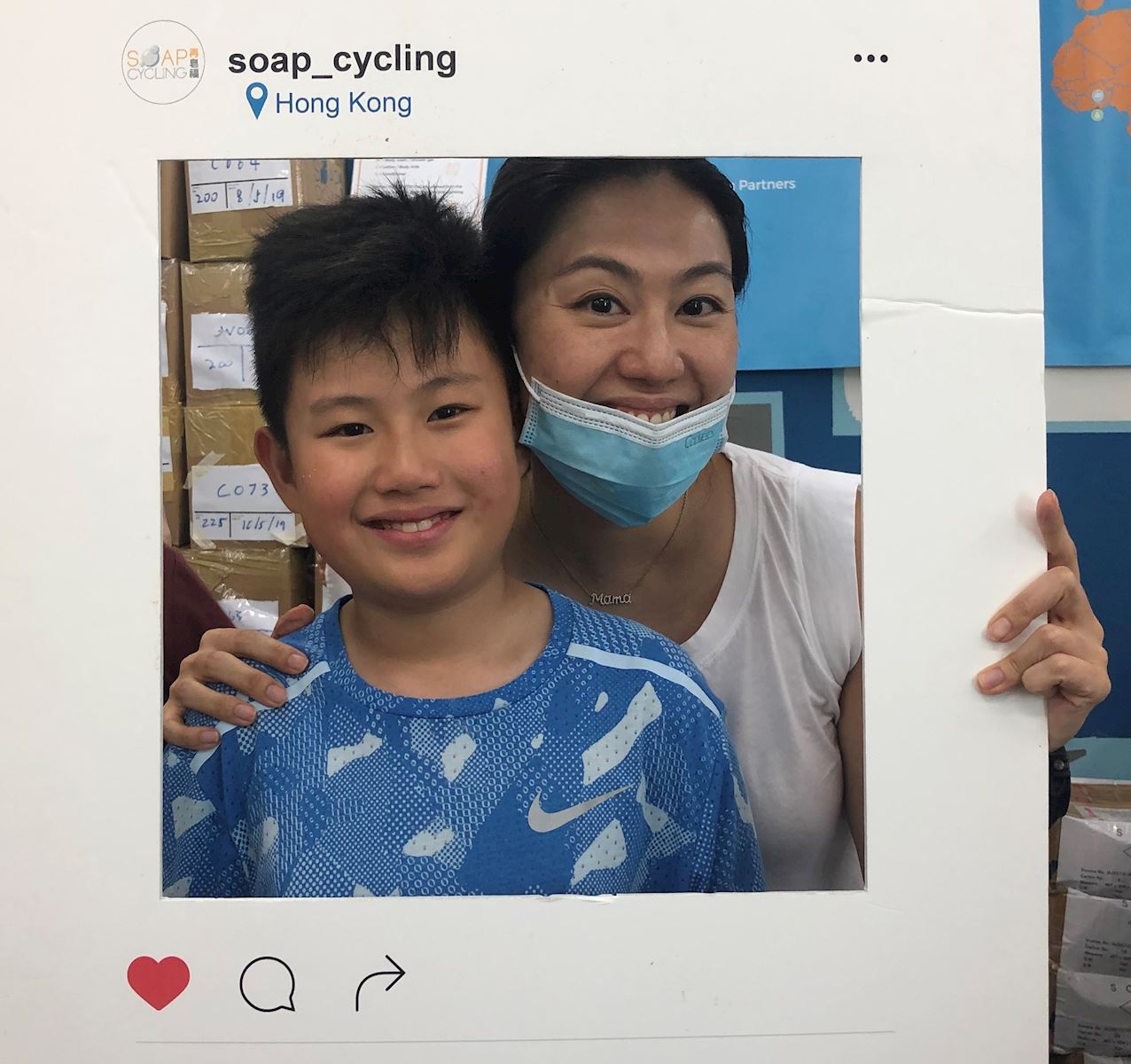 Originally from Canada, Ann Chu has been living in Hong Kong for the past 18 years. Having volunteered regularly since the age of fourteen she has led numerous programs and served as chairwoman of an NGO that ran programs for neglected elderly and needy children in HK. She was honoured by Time Warner with its Andrew Heiskell Community Service Award for her decade-long program running English-learning programs for underprivileged children in Hong Kong and fundraising for Cyclone Nargis orphans in Myanmar. Ann has two children of her own and works in media for Bloomberg. She holds a Bachelor of Arts in Communications and Business from the University of Southern California, a Masters in Journalism from the University of Hong Kong and is a certified bartender. 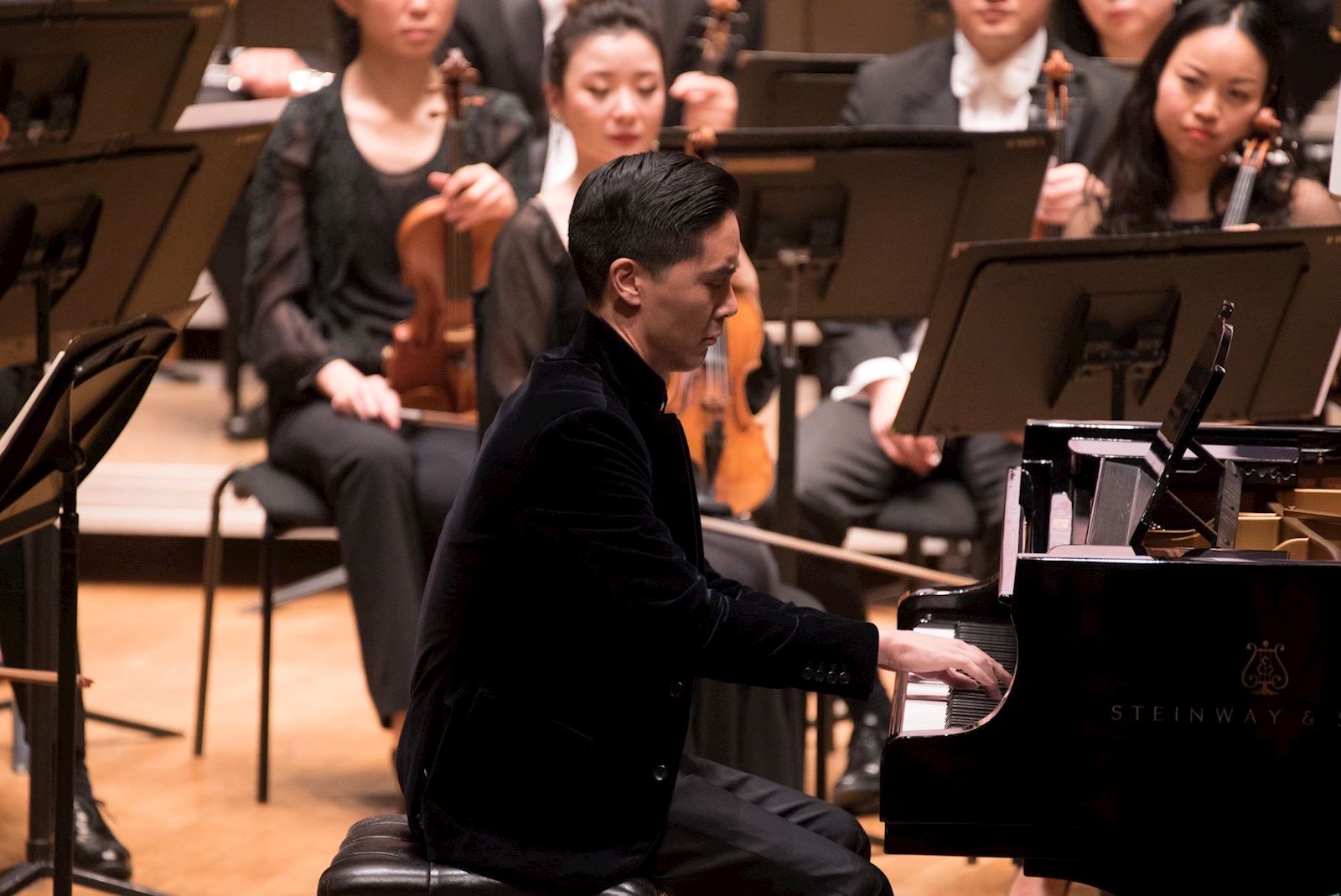 Clinton Yang is Managing Director and Head of Investor Relations at AIF Capital, a private investment firm focusing on Asia based mid-market companies.  Prior to joining AIF, Clinton was CEO at Acion Partners and before that, Executive Director in Investor Relations for both Cephei Capital Management and CDH Investments.  Cephei Capital is the public equities affiliate of CDH Investments, a leading China focused alternative investment asset manager.  Prior to Cephei, Clinton worked in the Asia Prime Services Department of Credit Suisse, and served multiple roles including Director and Head of Prime Brokerage Sales Hong Kong, Head of Prime Services Asia Hedge Fund Consultancy, and Head of Prime Services Asia-ex Japan Capital Introductions.  Prior to Credit Suisse, Clinton was an investment analyst conducting hedge fund manager research for SAIL Advisors Limited, a family office and Fund of Hedge Funds platform specializing in alternative investments.  Clinton holds a Bachelor of Science Degree in Physics from the University of British Columbia. 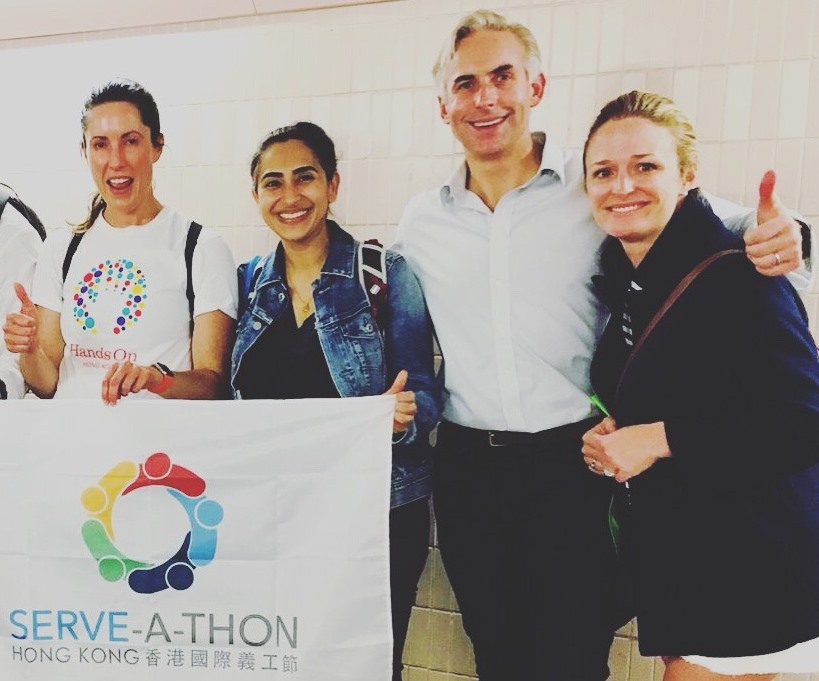 Katherine Creedon is a Vice President, Asia Equity Sales Trading at Deutsche Bank, where she has worked for over seven years. Katherine, originally from New York, began her career at Trainer Wortham in wealth management. She is a graduate of Saint Anselm College in Manchester, New Hampshire. Katherine has been on the Board of HandsOn Hong Kong ever since it was founded. 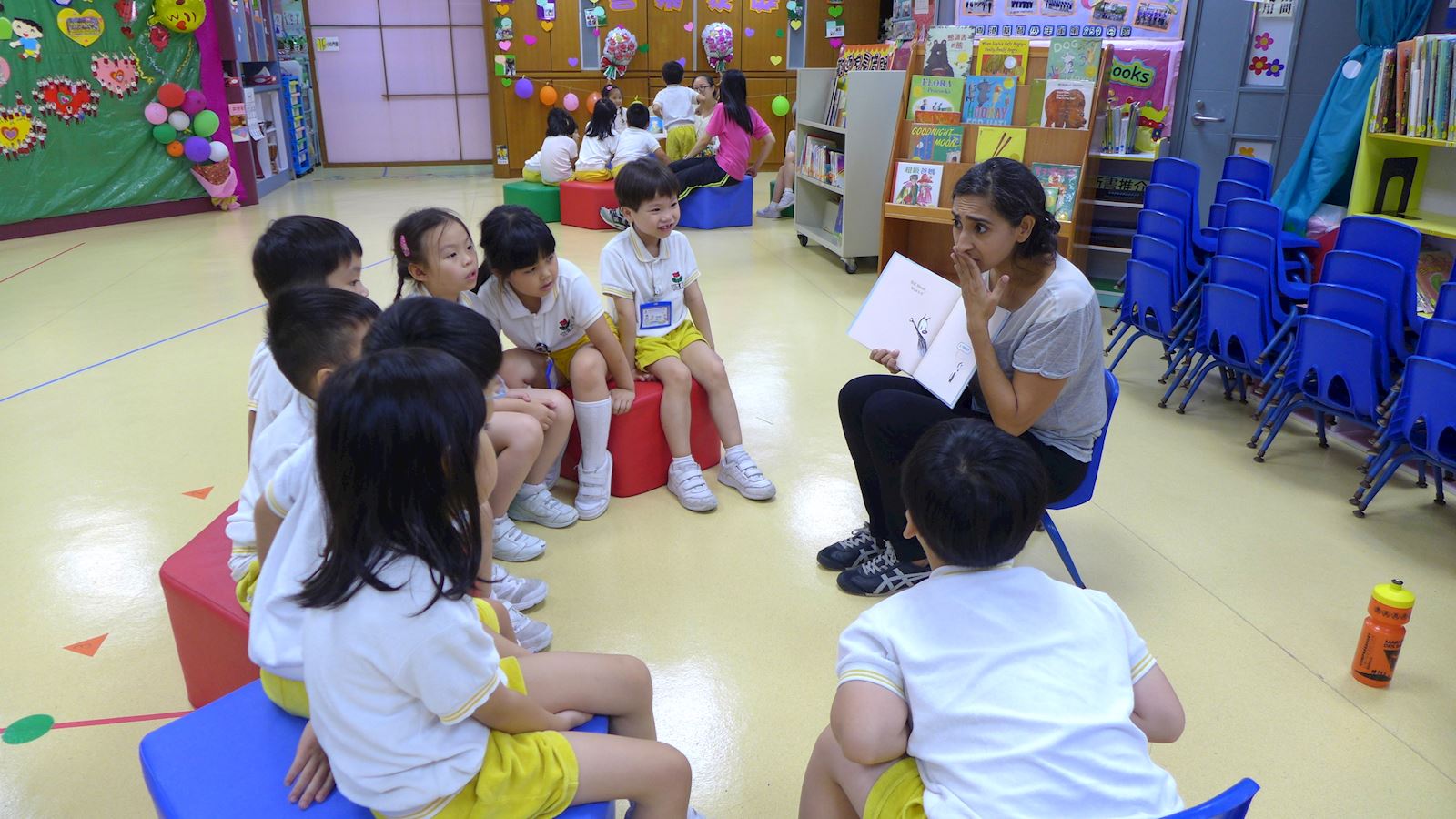 Kathy Kukreja grew up in Hong Kong and started volunteering at the age of 5 by performing at concerts at the China Coast Community. She is a barrister by training and is currently a legal consultant with Axiom Law. She is a member of the Bar of England and Wales and the Hong Kong Bar. In 2013 Kat obtained a Global Executive MBA from INSEAD, where her thesis focused on corporate goverance issues in the non-profit sector. 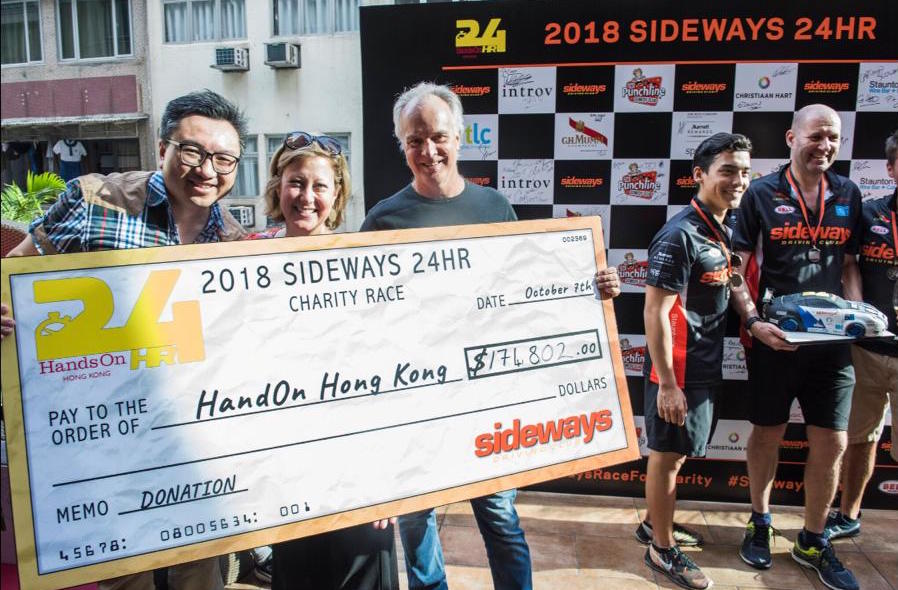 Sam Lau is a business entrepreneur with a focus on helping companies and employees develop better work-life balance. Sam is the founder of Total Loyalty Company, which specialises in providing employee loyalty programmes. Sam was born in Hong Kong and then immigrated with his family to Melbourne, Australia. Prior to starting his own company, Sam worked at Shell Australia. Volunteering plays a major part of Sam’s life. In Australia he is a Fellow of Leadership Victoria (www.leadershipvictoria.org), an organisation whose vision is to harness business and social leaders to help and develop NGOs with professional, strategic and visionary support. Joining the HandsOn Hong Kong board in 2013 is a natural progression for Sam to further his giving back to the Hong Kong community. Sam has a degree in Chemical Engineering from Monash University.